a certified big game Charter fisherman, one of the very best PEI Bluefin fishermen you will find 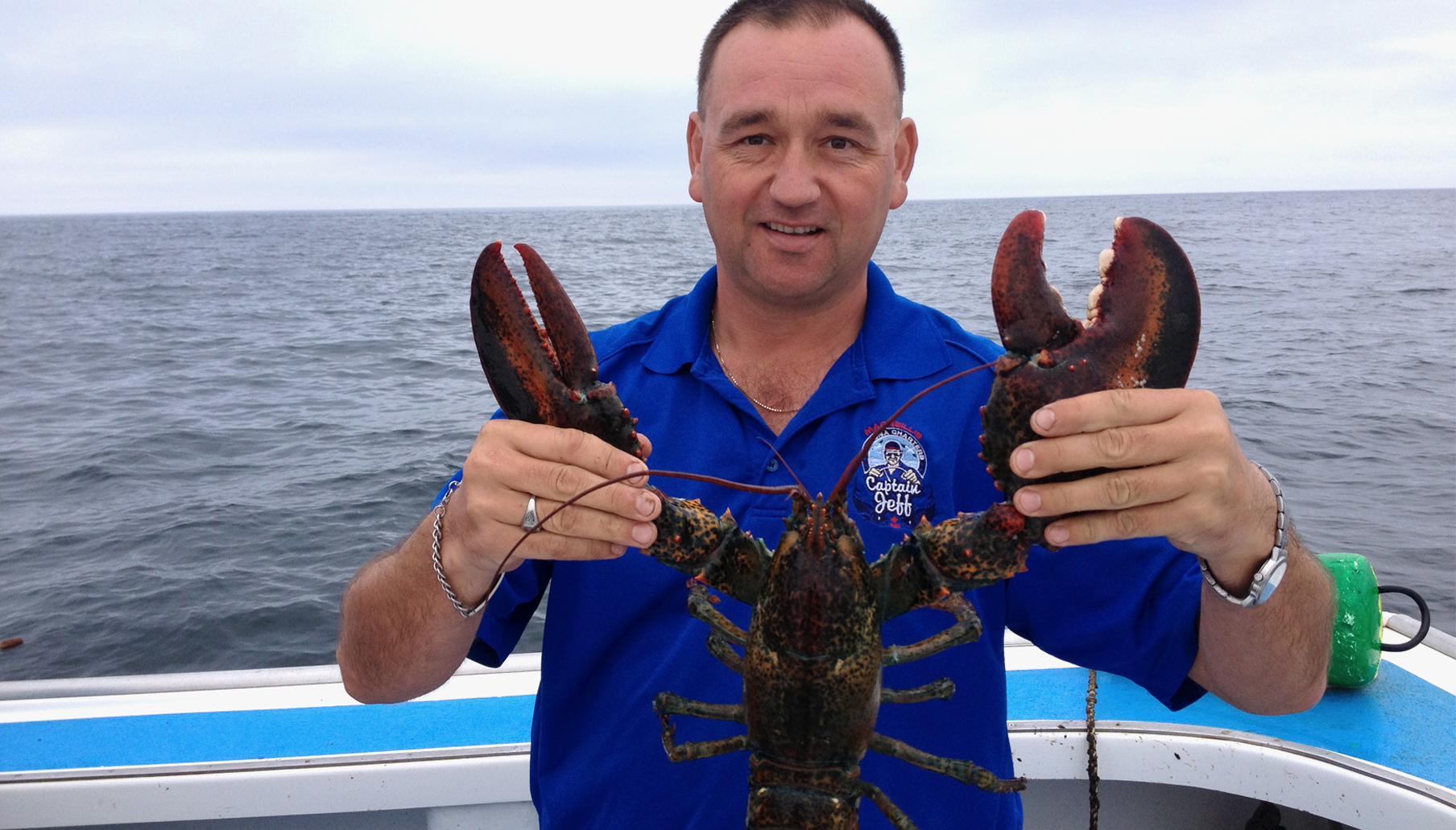 Fishing is a way of life and a family affair for Captain Jeff. Living in Red Point and fishing from North Lake, he is happiest setting sail at first light each morning. “I love catching fish,” says Captain Jeff, “more than that, I get the biggest thrill out of seeing people reeling in everything from a mackerel to an 11 foot tuna.” With no shortage of time on the water, Jeff has fished throughout his entire childhood beginning when he was two years old with his father and grandfathers, combining four generations of experienced fishermen. This love of the sea and community helped develop North Lake as the world famous ‘Tuna Capital Of The World’. Captain Jeff offers his tours and excursions six days a week.

With Captain Jeff you’re in PEI’s safest hands. Jeff has worked with the Canadian coast guard as a quarter master and has over 25 years experience with the Canadian coast guard auxiliary. Whether it’s going Tuna Fishing, Whale and Seal Watching, Lobster Fishing or Deep-Sea Fishing, Captain Jeff prides himself on catching fish safely, while making the experience enjoyable and memorable for all of his guests. 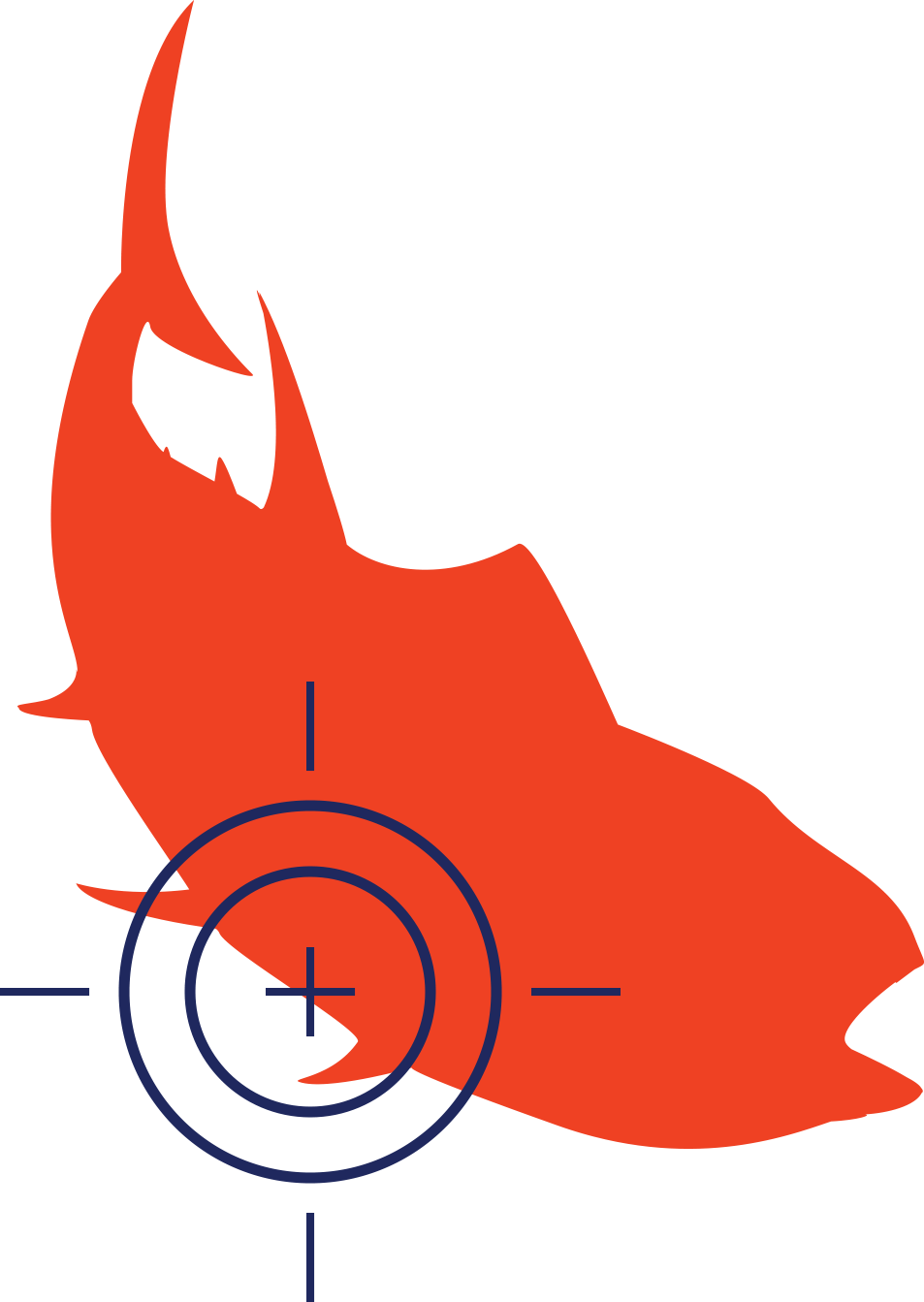 In 2011, Captain
Jeff hooked
and released
a monster
1,350-pound
Bluefin

Each time Captain Jeff sets sail from North Lake Harbour on his way to catch these big game fish, he knows exactly where to go to find these trophy bluefins. Over many years, Captain Jeff has built his own GPS map of ‘hot spot’ fishing areas where he has tracked, hooked and released these giant super fish. As Captain Jeff always says heading out to sea, “It’s a bad day to be a tuna!”
Since 1997, Captain Jeff has taken thousands of people out fishing. Celebrities such as Adam MacQuid from the Boston Bruins, David Chilton – a Dragon on the hit television series CBC Dragon’s Den and author of ‘The Wealthy Barber’, Greta Podleski author of ‘Looneyspoons’, and Thomas Pigeon, Keith Beasley from the television show ‘Canada In The Rough’, Deon Phaneuf and Brian Burke from NHL have all joined Captain Jeff on the Money Maid for an exhilarating and life-changing experience.

Captain Jeff not only has a vast knowledge of the sea but is also one of the most professional and courteous hosts you will ever find. In addition to being a big game fishing expert, tackle rigger, and crack-shot marksman, Captain Jeff is also a top-notch storyteller. His fishing tales will keep you entertained throughout your excursion. Captain Jeff loves to share his experiences: like the time Captain Jeff was out fishing tuna and mistakenly hooked and battled a Great White Shark nearly as long as the Money Maid, which nearly capsized his boat! Or the time he hooked two Giant Bluefins at the same time. He says he had no choice but to throw his $5,000.00 rod and reel overboard with a buoy and monster tuna on it. He radio-ed a friend who found the rig racing out to sea, but managed somehow to grab it and reel it in. And what about the Minke whale which towed his boat?! 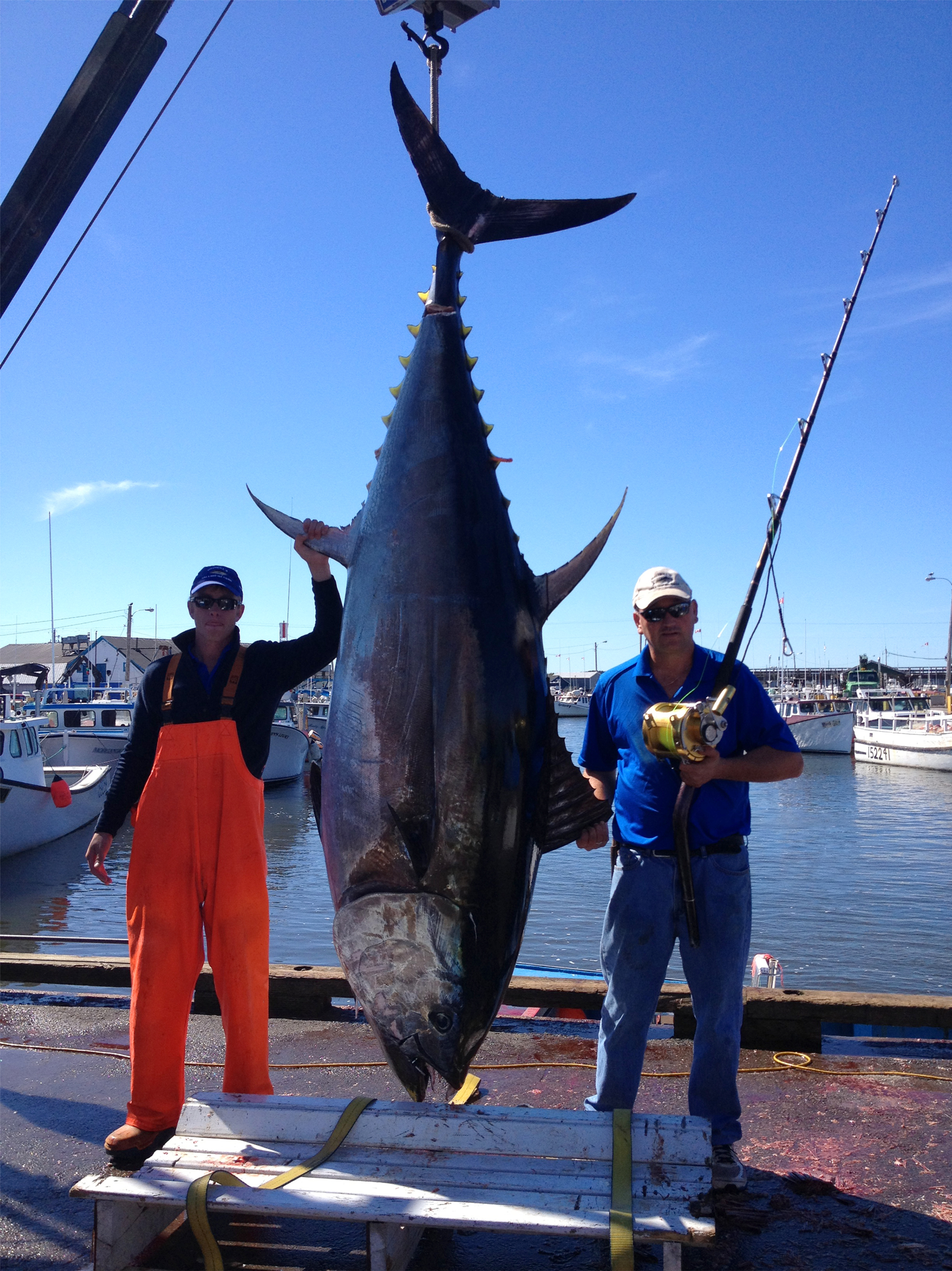 "Bluefin are beautiful and incredibly powerful animals, I remember everyone I bring to the boat. Ever catch a tiger by the tail? There is nothing that is going to ring your big game fishing bell like one of these giants. They are under my boat everyday. I'll get you one." – Jeff MacNeill

“I have never experienced a bigger adrenaline rush ever than when we hooked into the largest fighting fish I ever seen in a lifetime. I’m hooked for life on Bluefin Tuna! The giant fish bubbled and trashed the surface taking the bail and going deep. Captain Jeff was on him immediately and we played the fish hard for an hour passing the rod between my son and I until we finally got the fish to come to the surface! What excitement as we thought we had won until the Tuna let us know different as it broke the water trashing and the hook came flying out of this magnificent fish! The big one that got away to fight another day! I look forward to going with Jeff and his crew again we had a blast and the hospitality that Jeff and his family showed us was incredible and accommodations were a 5-star oceanfront chalet. We will be back for sure with Captain Jeff and his crew for another jaw-dropping experience fighting Bluefin Tuna” — Dean Crocker

By using this web site you accept our use of cookies.   Accept